A downloadable game for Windows, macOS, and Android

Page from a Diary

With a rumbling stomach, I walked inside a burger place. Unfortunately, I don't like burgers, in fact, I detest them and prefer fries instead.

Luckily, the establishment is out of burgers, or rather, it's out of everything. (Yes, including employees.)

Not to mention, the cleaners probably haven't touched up the place for a century, based on the amount of hazardous waste webbing around the place.

No worries though! I heard that dodoo trash and termite-infested wood are good for losing weight, nor really! My friend tried it and he is now a pile of bones buried 6 feet beneath the surface.

Prices are rising, materials are in demand and there are people with a high serotonin response to human flesh walking outside.

You play as a scavenger who struggles all day just to get meager pay.

As faith would have it, an opportunity landed in front of you to finally rise up from the status quo.

Taking your chances for a better life, you've dabbled into it and found something unexpected.

Starting a whole array of events to change the current status of the world, however, you are not the only one who has a drive.

There are other entities, people, and power desperate to grab ahold of something and they'll do everything to make sure that you don't get decent pay and competitive health benefits.

What? Just because you're a scavenger doesn't mean you don't belong in the union!

Paying respects for the audio, engine and resources used:

Is there a way to keep track of the progress ok this game? 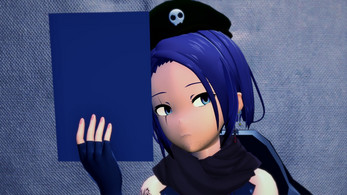 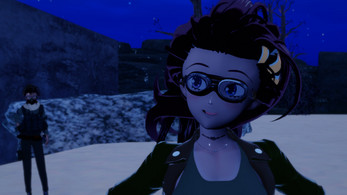 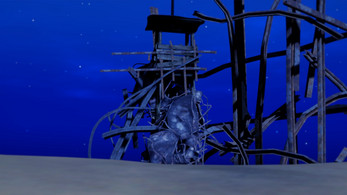 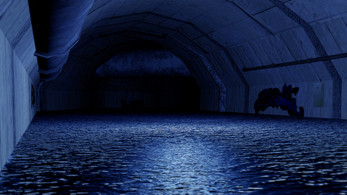 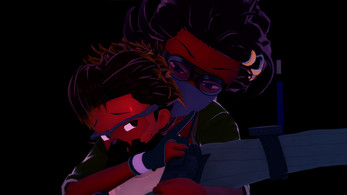 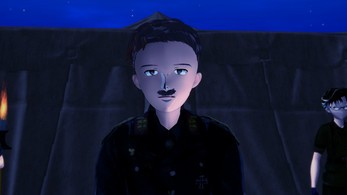 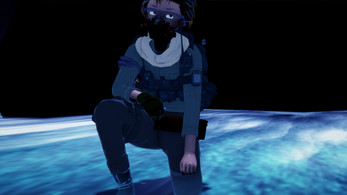 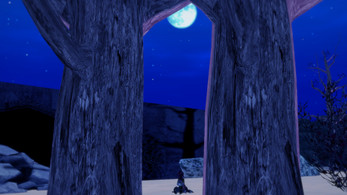 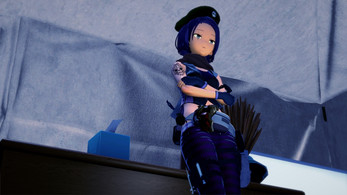 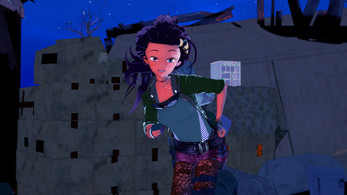